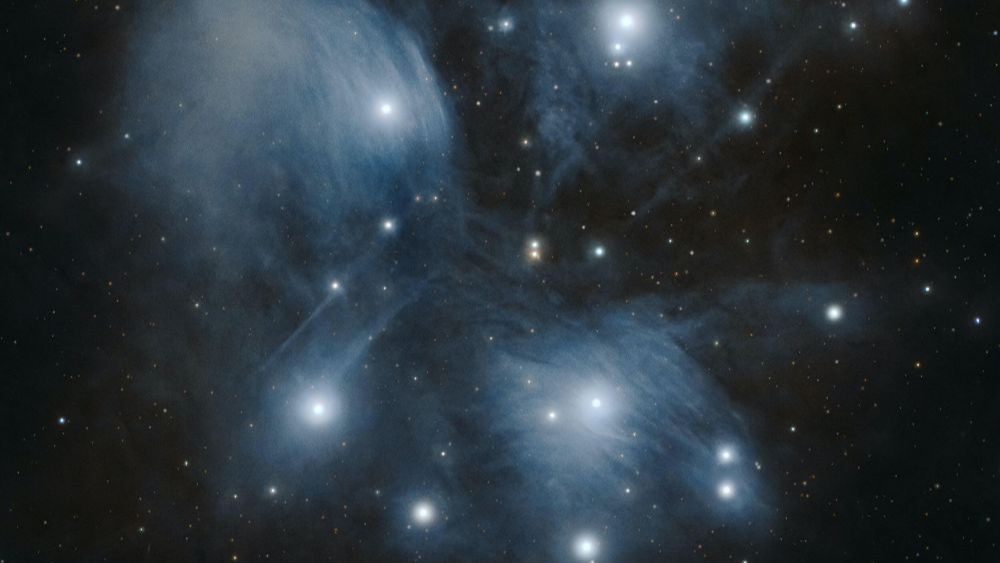 A time to reflect and be thankful

The nights have become longer, the mornings crisper and snow has started settling on our maunga (mountains). Winter is upon us, but more importantly, for the first time in Aotearoa’s history we shall formerly observe and celebrate the rise of Matariki in our night skies signifying the Māori New Year.Matariki takes place in mid-winter from late May to early July in accordance with the Maramataka (Lunar Calendar). It is known by different names around the world. In English it is referred to as Pleiades or The Seven Sisters, in Hawaiian it is known as Makali’i the “Eyes of Royalty” and in Japan it is called Subaru, meaning “Come Together”.In Aotearoa it signals a time for whānau to come together and to share kai from the recent harvest, acknowledging the year gone by, celebrating the present, and planning for the future. We can reflect on how Papatūānuku (Earth Mother)has provided us with the food and the land we live on. This is a crucial time for her to rest and regenerate for the upcoming spring planting.Traditionally Matariki’s stars were closely tied to decision around planting, harvesting and hunting. If the stars appeared bright and clear it signified an abundant plentiful season ahead, therefore planting would begin in September. If the stars appeared hazy and closely bunched together a cold winter was in store and planting would be delayed until October. All going well we are blessed with a sky full of bright stars and a prosperous season ahead.
See how to find Matariki by clicking HERE or learn more about this holiday HERE. 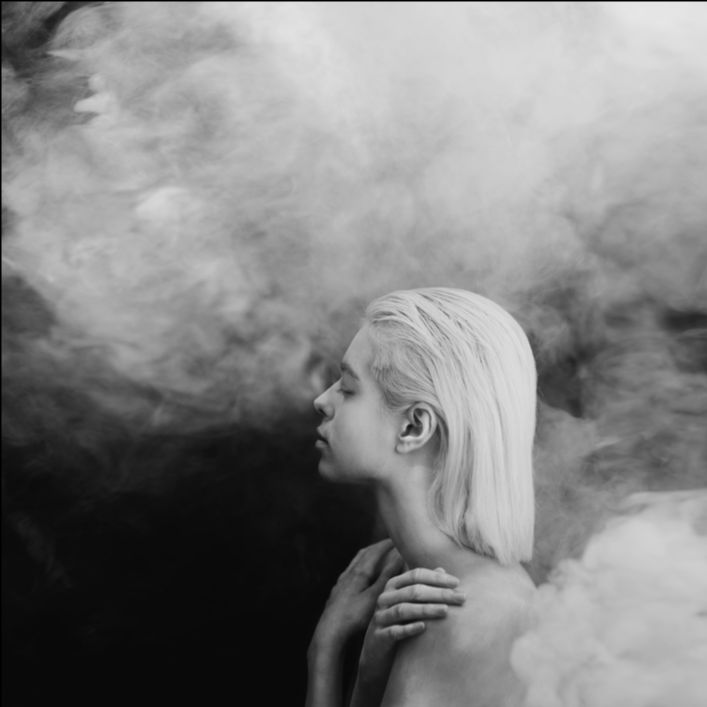 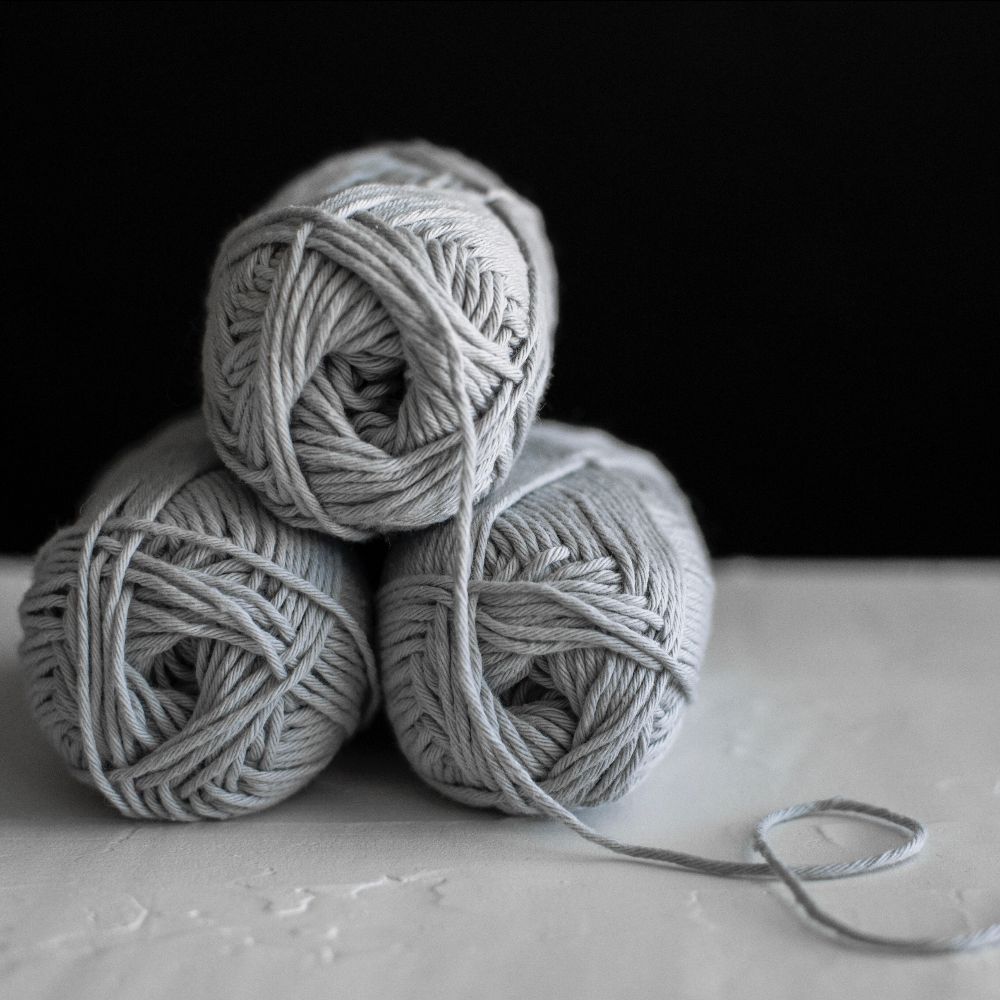 What’s been happening at Revology?

Here at Revology we have been reflecting on the recent year gone by, the highs, the lows, and the in-between. We are grateful for our incredible team who have navigated this stormy time with us. We are grateful to our incredible community who have supported us through this period – we would not be here without you. We look forward to a year of continuing to strengthen our place and relevance in the community. We would also like to announce the return of our Revology Workshops now that we are starting to return to a new sense of normality. Over the month of June we will see the return of our famous Knit Club with the wonderful Michelle from The Woven (next date July 13th) and a very special talk with one of NZ’s leading meditation teachers Georgia Vavasour from GV Meditation. Georgia will introduce us to Vedic Meditation (June 21st) to help us understand the various styles of meditation and guide us in managing stress and reaching our full potential through such uncertain times.
Book your place HERE. 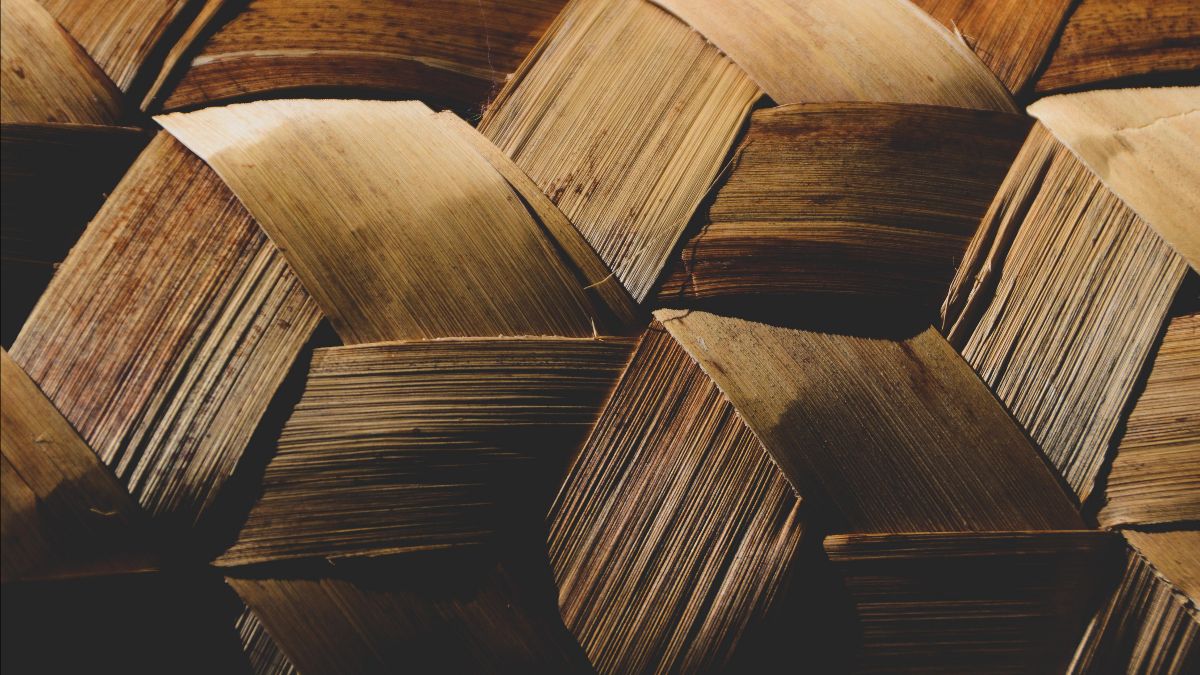 Ways to
Celebrate Matariki with your whānau

1. Enjoy a mid-winter feast. Gather your whānau and friends to cook up a storm and give thanks to our whenua for the kai that has been harvested from the previous months harvest.

2. Light a candle and reflect on the year gone by, honour those who have past.

3. Plan for the future. Grab a journal and write down your hopes, dreams and aspirations for the year ahead.

4. Star Gazing. Grab a thermos full of tea, wrap up warm and get outdoors in your winter woollies to search the skies for Matariki.

5. Show your garden some serious love. Feed her with all the goodness that you have created in your compost while she rests and regenerates for the upcoming spring. 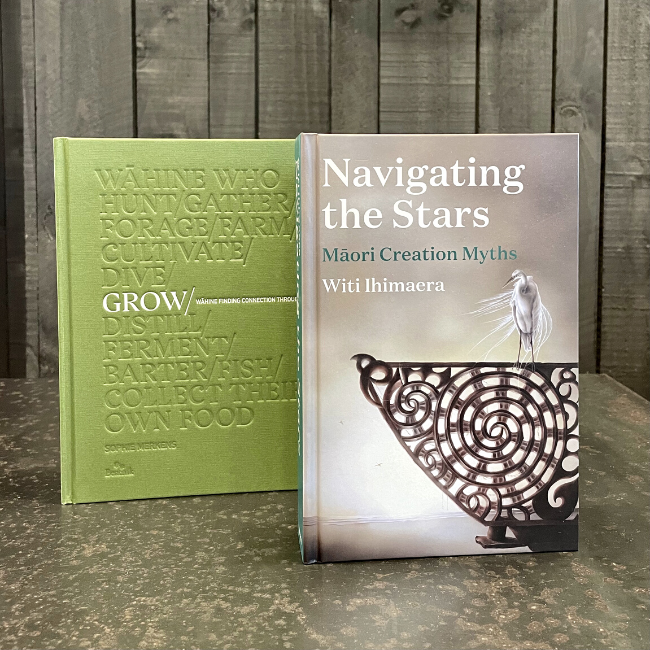 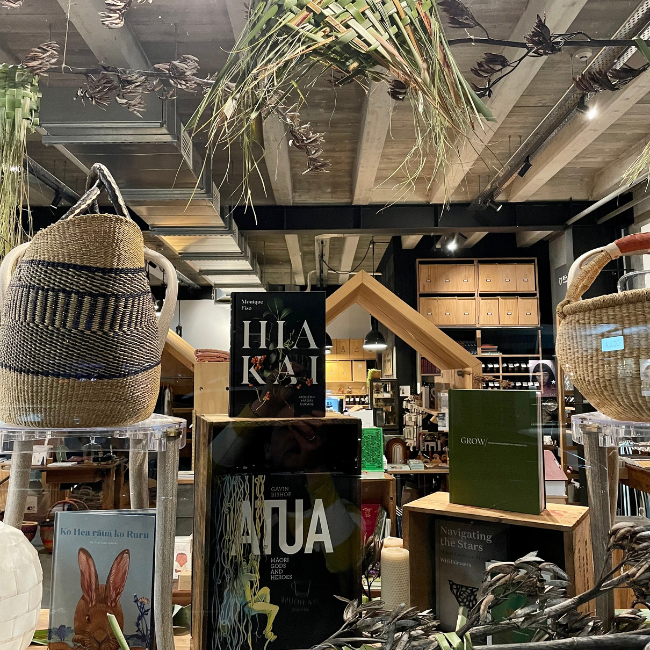 We’ve got four amazing books to give away this month. Share a picture of your whānau’s Matariki celebrations with us on socials before 25th of June, mentioning which book you’d love to read, for a chance to win a copy of of one of our favourite books:

Grow – Wāhine Finding Connection Through Food by Sophie Merkens
Hot off the press, Beatnik’s newest addition to their incredible range of Aotearoa books.